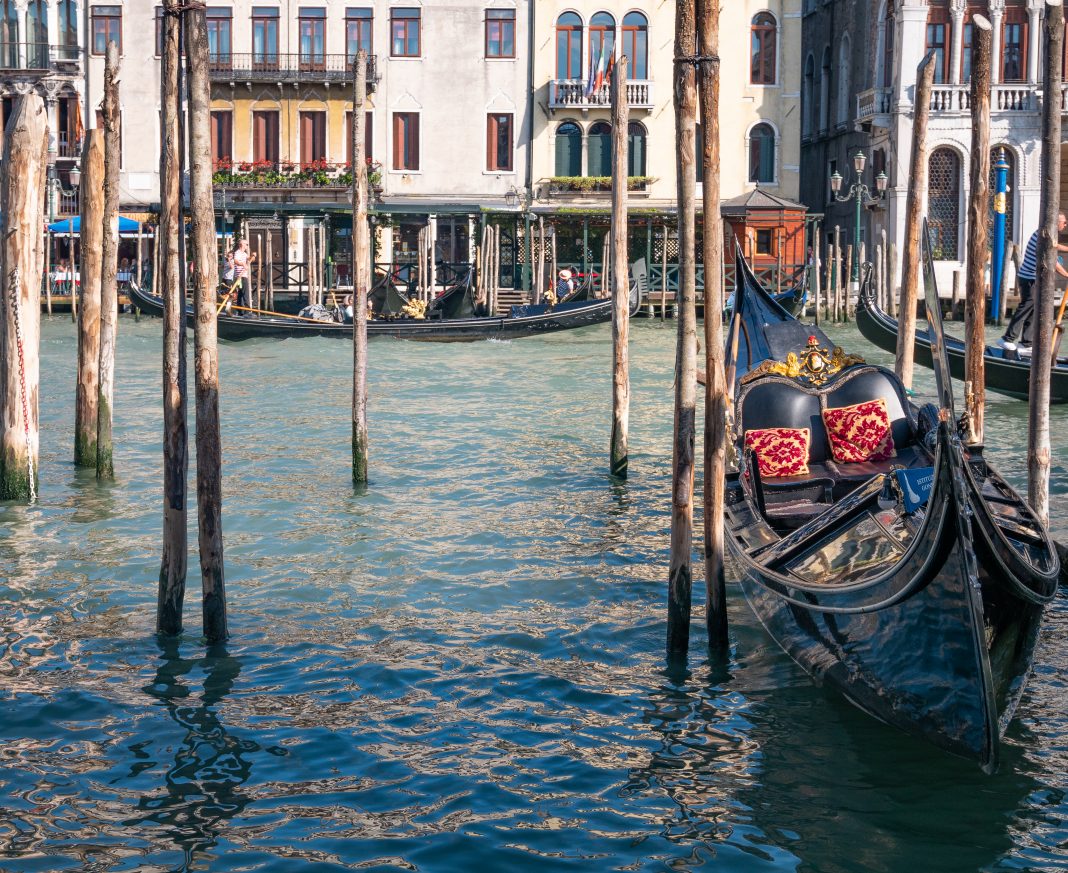 After visiting Bruges, the Venice of the North and Colmar that of the East, we wanted to see the true and unique Venice.

So we took advantage of our Road trip in Central Europe to make a short break of two days in the Serenissima.

And it is even more beautiful than we imagined !

In this article, you will not find the 10 best places in the city or how to visit Venice in a weekend, etc.

We stayed only two days and there is already enough guide on the city made by locals who really know the city.

We’ll simply present what we liked/enjoyed during this visit.

Getting lost in the city

Sometimes the best way to visit a city is not to plan anything and simply wander around like we love to do.

In Venice it works pretty well because each streets reserves a surprise, whether it is a waterway, a footbridge or even a cul de sac making you turn around.
In the end, every little detail makes you feel the atmosphere of this city.

What is nice in this way is that we avoid the flow of tourists who follow the signs indicating the most famous places.

While walking around this way, you take the time to see many small details and what really surprised/amuse us , are the doorbells and door handles.
It may sound weird said like that but I let you see the gallery below 🙂

Obviously with so much water, there are many boats of all kinds and some are quite original !

Of course, we could not imagine going to Venice without at least going to the classics places!
Considering the length of our stay on site, we had not planned to visit the various museums.

And seeing the number of people in front of each attraction, we could not have seen anything else.
It will be for the next time!

This island is located north of Venice and is known for its houses with colorful facades. It is accessible by vaporetto (the waterbus) in about 45 minutes and it’s really worth it to go there!

Given the price of the gondolas (80 € / 30mn), we preferred to avoid it.
We were only at the beginning of our long journey and we wanted to avoid crazy expenses at the first stop.
But we understand very well the people who let themselves be tempted, it’s the symbol of the city!

We mostly moved on foot around the city, first to enjoy the small streets and because we did not have a precise route planned.

For this, Google Maps helped us a lot. Because of the different waterways sometimes we arrived at a cul-de-sac that forced us to go around certain areas.

And despite the surrounding heat during the summer, we were often in the shade.

Tara, who at the time of our visit was starting to climb the stairs alone, was delighted with every little bridge that we crossed, and there are many in the city!

Another way to get around without getting tired is the vaporetto, which is the Venetian public transport.

1 daily pass costs 20 € and allows you to use the different lines as many times as you want.

We chose the formula for the day because we planned to make several trips in the same day.

This allowed us to visit Burano, to arrive more quickly on the most famous places in the morning and especially to not get tired.

The other benefit is that you have a different perspective from the water on all the buildings.

How to come to Venice?

As explained in the article From Pontarlier to Venice (via Como) we came by car. There are paid car parks at the entrance of the city to leave your vehicle during your stay.

Marco Polo Airport is about 40 minutes away by water bus from the city. Many airlines such as Air France, Easyjet, Swiss, etc. serve this airport. You will then have the chance to arrive in the city by boat.

Where to eat in Venice ?

We especially took advantage of the food stands to eat tons of pizza! Tara loves that, no need to tell her to finish his plate!

To limit the costs and because we came by car we chose an apartment outside the city in Marghera.

It’s less charming than a hotel overlooking the waterway, but you have to know that in Venice, cars stay at the entrance of the city in paid parking lot.

We would not have been able to unload all our belongings anyway if we had an accommodation in the center.

Located less than 10 minutes by bus and with a closed parking we were quiet in an Airbnb with very nice hosts!

A lot of pictures in this article and it was not easy to sort. we hope this will make you want to go there! 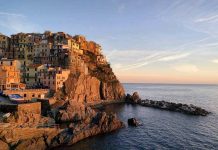 Prepare your trip to Italy

This site uses Akismet to reduce spam. Learn how your comment data is processed.

Prepare your trip to Italy